Football is set to change as we know it and not for the better. How has it come to this? What does it mean going forward? Twelve of the biggest clubs in world football have reportedly signed up for the European Super League; A mid-week competition with no promotion, relegation or room for any club … END_OF_DOCUMENT_TOKEN_TO_BE_REPLACED

KGV on Statewide Cup day 2014 Well it's about bloody time. After much public demand from the football community and raised issues by supporters and club officials alike, King George V Oval (KGV) is finally going to get an upgrade with the funding now being approved but let's hope it's sooner rather than later. Glenorchy … END_OF_DOCUMENT_TOKEN_TO_BE_REPLACED

Western United set to come to Tasmania but what does it mean for Tasmanian football? Credit : Football Tas 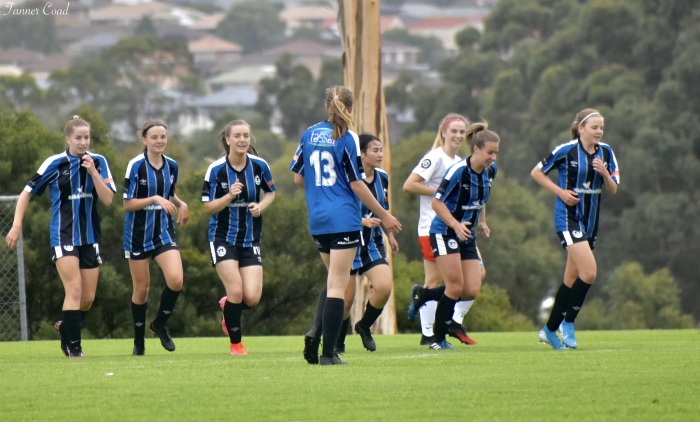 Women's football in Tasmania is back for another year but this year's instalment of the Statewide Cup will be a little different than previous years. Instead of a Round of 16 we only have 13 clubs nominated this year and three teams automatically go through the quarter-finals. It is a shame we didn't get the full sixteen so you'll have to forgive me for calling the fixtures match-day one. One has to wonder what went on there. 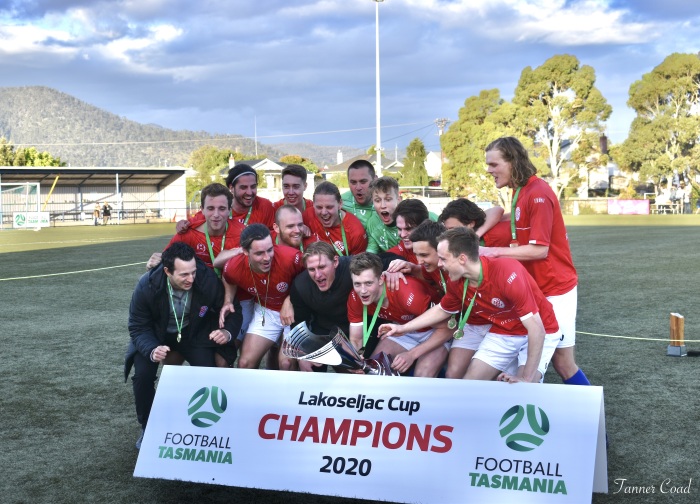 Football Tas today announced the Milan Lakoseljac Cup qualifiers to be played on the weekend of March 8th.

Traditionally the Summer Cup has been played by Southern NPL teams but Launceston City and Riverside will enter the fray this time round. City's inclusion is their first since 2017 while Riverside will have their first crack. NPL TAS Champions Devonport Strikers will not be in the comp. Perhaps their mind games ahead of the season.